Many people do not distinguish design from illustration; both are more or less the same, but there is in fact a clear difference between the two. Designers arrange type, form and image on banner advertisements, posters, printed matter and digital media graphics for web and televisions, but design is often confused with illustration, while an illustrator creates or draws an image in response to an idea, a designer combines illustrations, photographs and content in order to communicate an idea.

One way to understand this is to consider the difference between a tailor and a fashion designer, former arranges all the pieces and bring out an outfit that best suits you while the later think about type of material, design imbibing the latest trends balancing style and comfort of person carrying it.

In simple words, both designers and illustrators do visual work, but the essential difference is that a designer works on design structures and an illustrator does more drawing.

An illustrator creates image, sketches that will be useful in conceptualizing the idea or a graphic and does not aim at drawing a direct attention of the viewers; illustrator adds character to the main illustration to elevate the idea.

Graphic designers usually create web, logo designs etc. using the mouse. You cannot offer a job of a graphic designer to an illustrator unless a professional has expertise in both these types of works. These fields require a different set of skills.

An illustrator moves around and does drawing and painting in sketchbooks. A graphic designer aims at conveying a message to target audience. To do so, there is a careful selection of design elements of colors, typefaces, images, symbols, and others.

For example, the designer may aim at evoking an emotion of passion and aggressiveness from the young audience. To evoke such emotions, the designer may incorporate red color. In case, a brand message is about hope and brightness, then yellow may the color of choice.

Good illustrators are often capable designers and vice versa, making it harder to distinguish between the two practices. 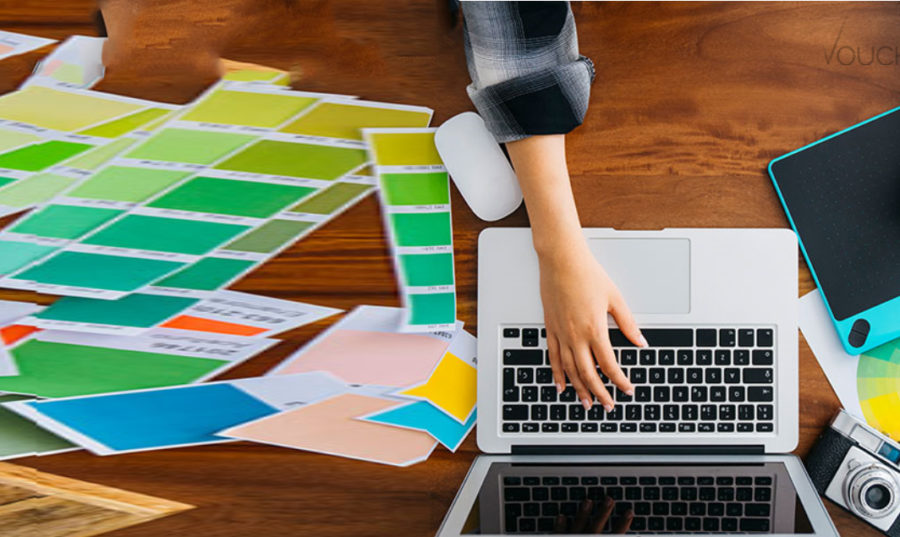 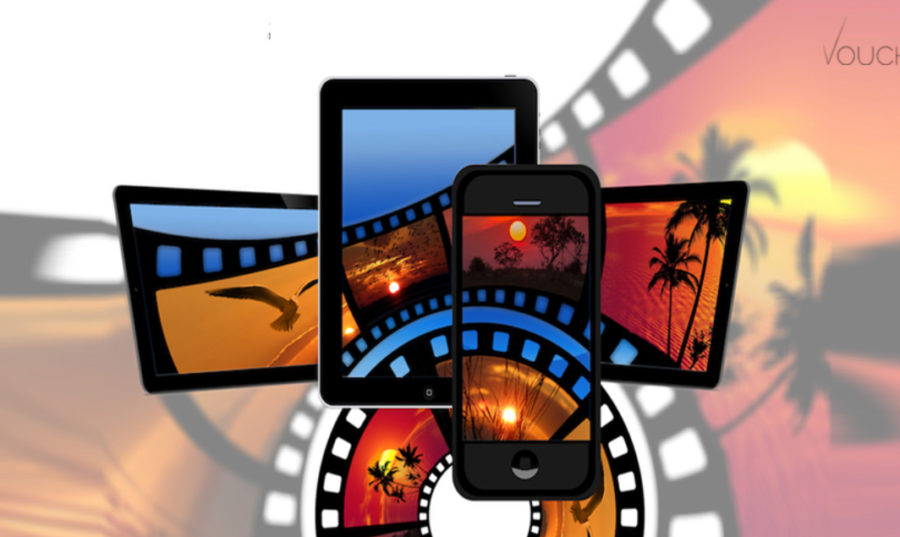