Robots and Artificial Intelligence or AI will be part of our daily routine and they are going to improve our lives to make us comfortable.

Voice AI in the form of Voice Assistants and Smart Speakers like Amazon Echo and Google Home have already entered our homes and growing in popularity with their capabilities such as playing your favorite music, doing calculations or doing online research through voice command.

One can even control their home lighting with these devices or in the case of printing a document.

The day is not far away when robots would be your new domestic helpers and as such are much efficient than human housekeepers.

Robots are playing a crucial role in medical surgeries with their precise operation tactics in some hospitals.

However, in the future, they may replace doctors or physicians even though it is argued that augmenting physicians during surgical operations is the best viable path.

Artificial Intelligence will increase cybersecurity in a dramatic way with many developed economies already using AI enabled computers to save their data from hackers.

Advancement in AI is enabling the identification of hackers and in strengthening security measures.

Automation is helping industries in a big way with the robots replacing the humans or factory workers because of their efficiency in doing jobs with accuracy and on time.

It is a big debate about robots whether they should replace humans employed in factories and in other workplaces.

The emergence of self-driving cars like Google’s Waymo is the biggest achievement to date when it comes to road safety.

Robots are quite useful especially in certain hazardous jobs where human lives cannot be put at risk such as fixing a nuclear leak or saving someone from the fire.

Robots are now being extensively used in space and in exploring planets such as on Mars where NASA has already sent a robot named Mars Rover.

Robots will open up a new avenue of space exploration possibilities in the future.

An accurate weather prediction turns out to be a boon for disaster management helping people in getting enough time to evacuate to safer places before a disaster strikes or may even control the disaster itself.

Surveillance with the help of Artificial Intelligence and Robots would be much easier as illegal activities may be curbed or curtailed before they are executed.

AI along with robotics can help in stopping activities such as illegal mining, human trafficking, piracy, poaching and other illegal and criminal activities.

Artificial Intelligence along with robotics is not only helping the farmers in deciding what crop to sow but also in crop management.

For example – drones are being used to spray the required fertilizers and pesticides as per the required norms thereby enhancing crop productivity.

Robots can be trained in the field of waste management such as separating different kinds of wastes for disposing of without harming the environment.

The logistics sector is already using drones using AI enabling the delivery of parcels or objects to places that are difficult to access within the specified time.

Companies like Amazon are testing out deliveries through drones.

The robotic exoskeleton has already made inroads in the field of medical science with robotic arms and limbs replacing or reinforcing the arms or limbs of those people having physical deformities by birth or due to accidents or old age.

It can be concluded that AI and robots will augment humans to live their lives with comfort and in acquiring new skills when doing their jobs. 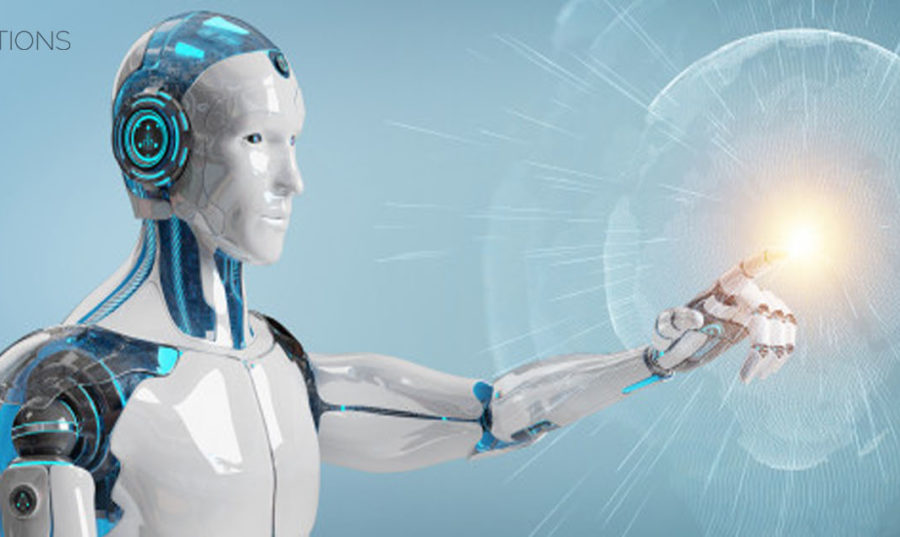 The Real Truth About Artificial Intelligence