The term Artificial Intelligence or AI has names such as machine learning, “strong” AI, “true” AI or artificial general learning or (AGI) with the media frequently misunderstanding it amidst the recurring theme of science fiction for over decades.

However, with the dramatic progress of Artificial Intelligence over the last few years there is a debate going on about the alarming consequences of artificial intelligence as a new life form that is about to wrap its tentacles around the humans with reports of alternate reality creations and about Google’s AI getting highly aggressive.

However, in reality, it is still very difficult to build an AI product in the real world by hiring expert machine learning engineers and raising venture capital in millions of dollars. Needless to say, there have been a lot of AI startups coming up with about $15.2 billion of venture capital going to AI startups in 2017.

In addition, there has been an overall increase in the number of research papers published on Artificial Intelligence beginning from 2012 resulting in generating projects like ARXIV Sanity Preserver – a browser to access more than 45,000 papers launched by Andrej Karpathy.

Some of the most advanced AI research centers are located in Canada (Toronto), Europe (London, Paris, Berlin), Israel and China. The fundamental AI research is now being largely conducted by Multinational Informational Technology firms such as Nokia/Bell Labs, Google/Alphabet, and Google/Brain. Facebook has Fair headed by Yann LeCunn (One of the fathers of deep learning). Even Microsoft has MSR AI (Microsoft Research AI).

The research labs of these IT firms have huge resources and are able to pay millions to hire top researchers in Artificial Intelligence. Majority of these labs are pursuing Artificial Intelligence in an aggressive way. IT giants such as Facebook, Google with a huge amount of data at their disposal is able to train AI to have a big advantage when it comes to developing broad horizontal AI solutions.

AI in business intelligence is evolving into day to day businesses of companies with organizations now using machines algorithms to identify trends and insights in vast reams of data to make faster decisions positioning them to be competitive in real time. Even today, it is not a simple process for companies to incorporate AI into their existing business intelligence systems with AI gaining momentum prominent application providers are developing more holistic platforms going beyond traditional software. With a huge rise in computing power AI researchers are able to run their experiments much faster, speeding up progress and enabling the creation of new algorithms.

AI resurrected way back in 2012 propelled by deep learning which is a statistical technique that is pioneered and perfected by several AI researchers such as Yann LeCun, Geoff Hinton and Yoshua Benigo.

Deep learning has found its way across a number of consumer and enterprise applications even though some experts believe that deep leaning must be supplemented by other techniques to reach the objective of artificial general intelligence (AGI). AI has come a long way going back to Tuning and Minsky days during 1950s. 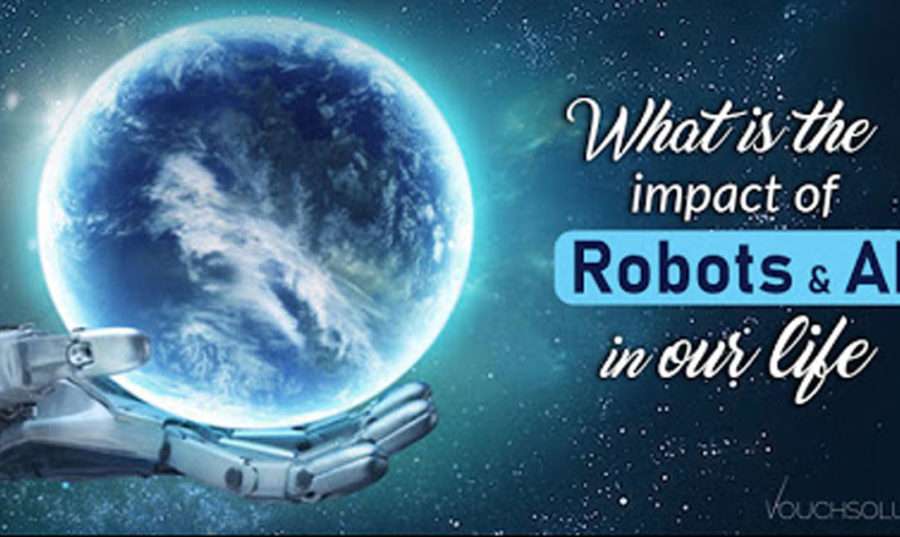 How Robots and AI would Make Our Life Convenient and Comfortable